Funding
🔥 Your Feed👪Groups🖼️ All Topics

The best from Startup Community is here. Read and learn from startup influencers.

IndianArmy to the rescue, always!

StartupTalky Community
Community Manager at ST
Posted 11 days ago
Did you know the fancy Lamborghini maker was originally a tractor manufacturer?

The owner, Ferruccio Lamborghini, had an interest in luxury automobiles,
especially Ferraris, which turned him on to create lux cars.

Interestingly in one of the routine checks, Lamborghini (the founder) found out
that the clutch in his Ferrari was broken and to his surprise, he discovered
that the car used the same clutch as his tractors.

When he asked Enzo Ferrari for a better replacement, Ferrari dismissed him
saying he was a tractor maker and did not know anything about race cars.

And today, Lamborghini is giving an equal fight to Ferrari with US being its
biggest market where they both reported sales of around 2000 cars in 2020.

Competency requires freedom to believe that you can compete. Nothing more,
nothing less! Agree?
Quick Post
Value Post

StartupTalky Community
Community Manager at ST
Posted 11 days ago
Planning to train a small batch of highly interested people in
#SocialMediaMarketing for 1 week.

It will be 100% Free & practical, hands-on training, and you will learn by
doing.

The purpose is to prepare an individual who can start working in the field and
knows what lies ahead of them.

Will personally mentor you over LIVE Online sessions during the entire program.

Here’s an overview of what you will do:
5-Day Social Media Marketing Fundamentals Course

Will send you the details.

Still here, want to know the reviews of the previous batch. They are in the
comments. 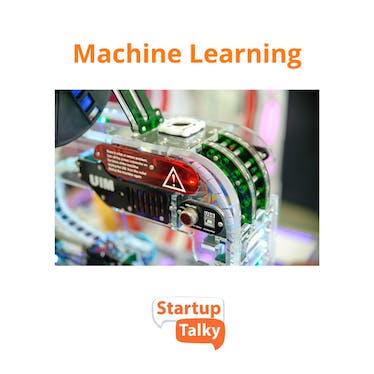 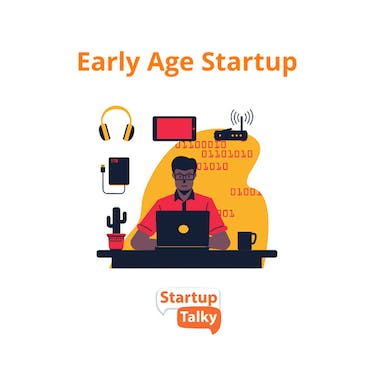 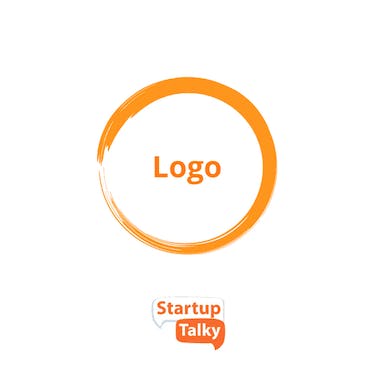 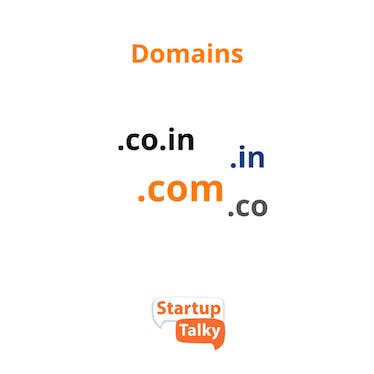 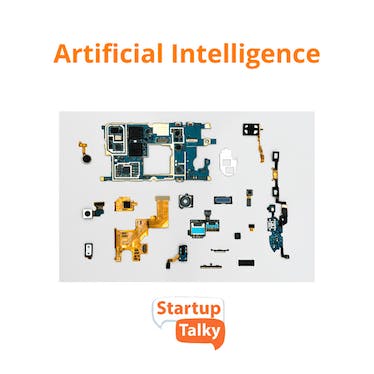 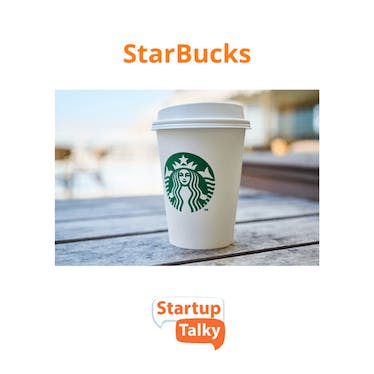 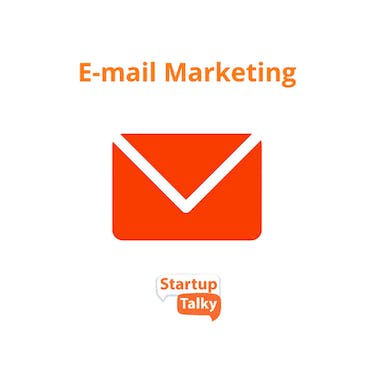 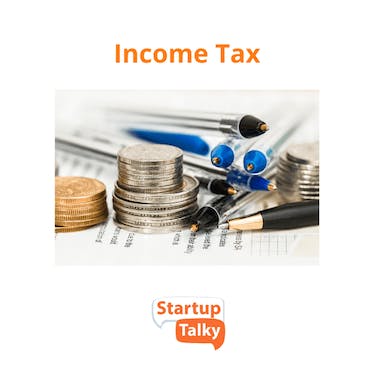 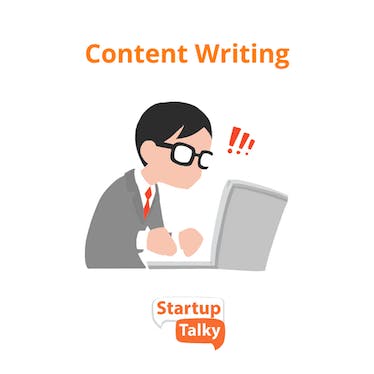 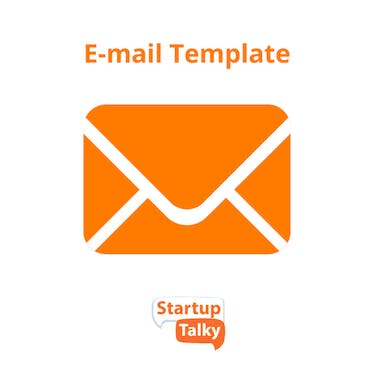 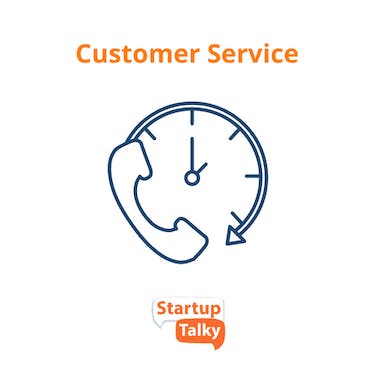 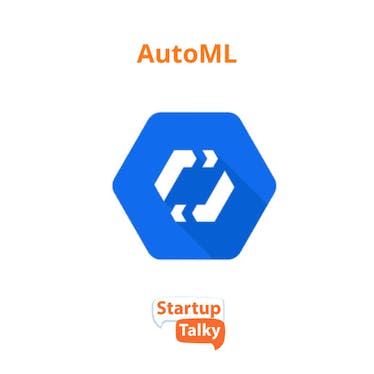 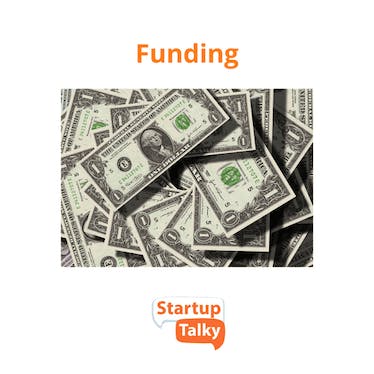 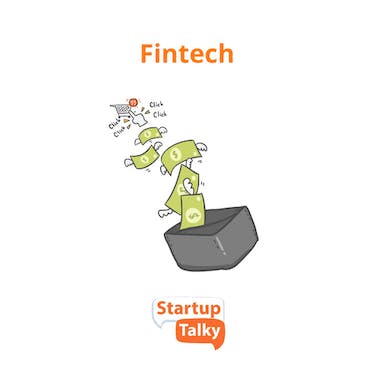 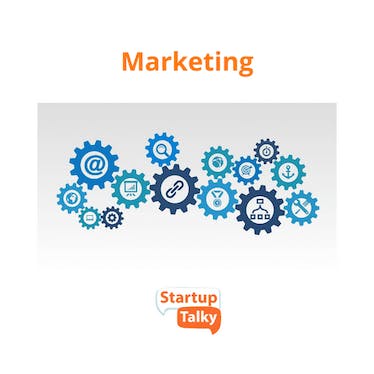 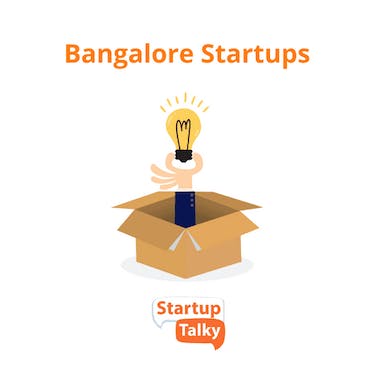 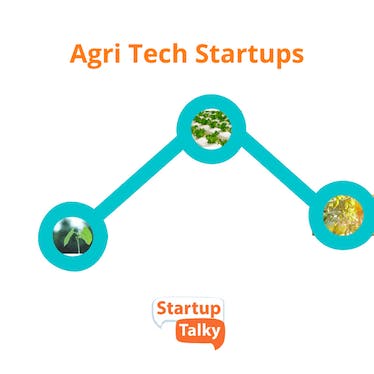 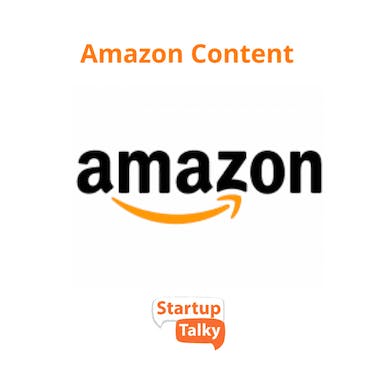 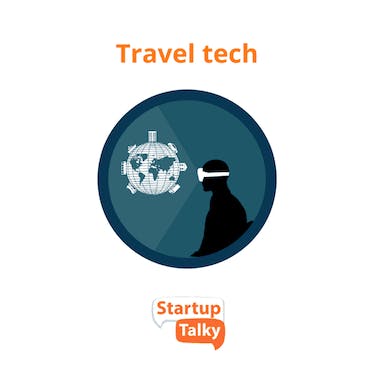