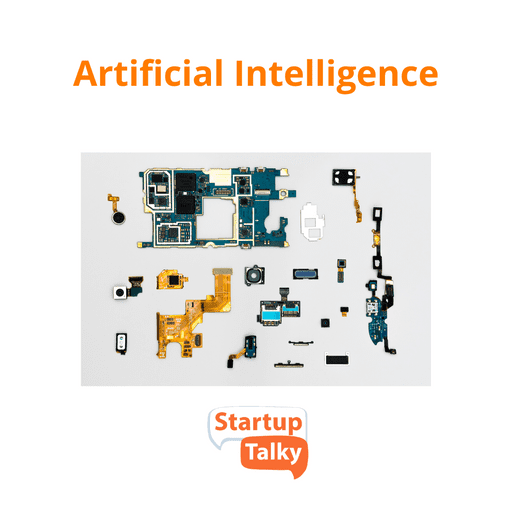 Do you have questions about Artificial Intelligence?

Log in to ask questions about Artificial Intelligence publicly or anonymously.

SANJAY TRIVEDI
Posted last month
A trademark is a unique mark or sign representing you, your company, your products or the services that you provide and distinctive in nature, which distinguishes it from one firm to another and thus building reputation
You can describe your business in a number of ways; it can be in your company name, brand name, label, product name, logo, tagline, and domain names. 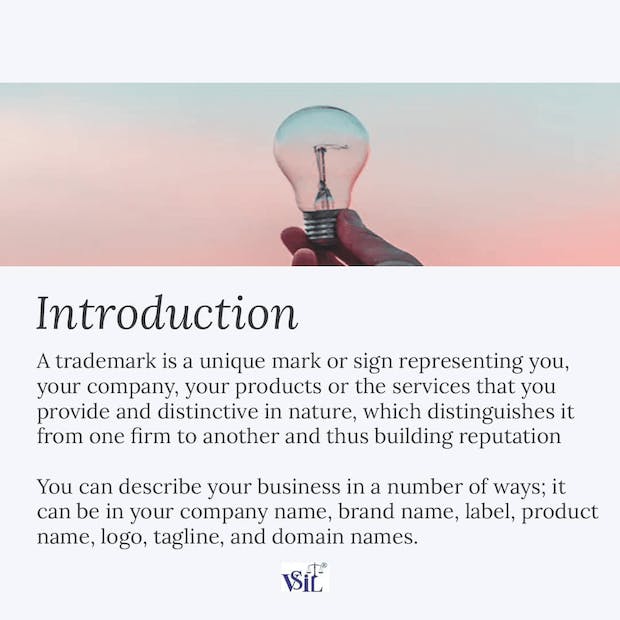 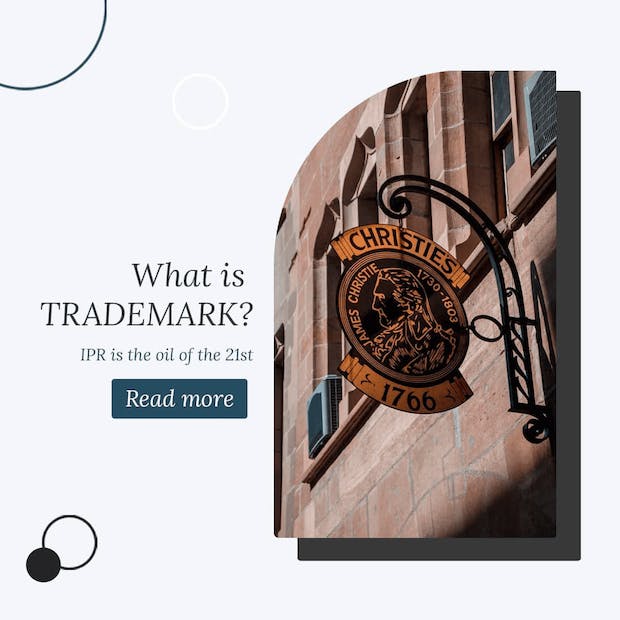 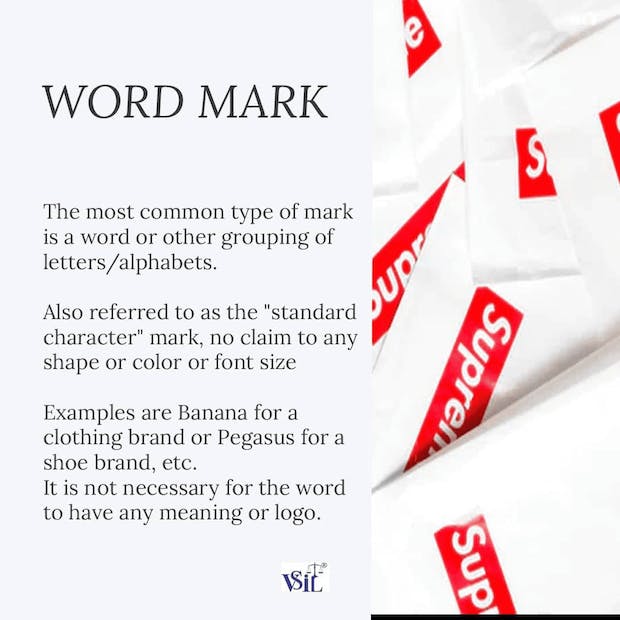 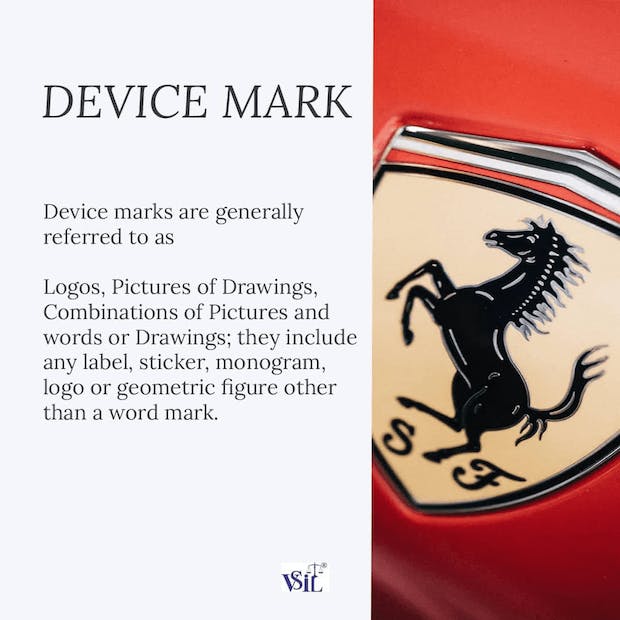 Nick Mosan
Posted 2 months ago
QuickBooksuickBooks Error code 6000 832 occurs if your company file is hosted on different computers. The error can be fixed by updating QuickBooks, changing the file name, and checking the hosting on all systems. Now you can use QuickBooks normally.
Quick Post
Artificial Intelligenceblockchain

drake tucker
Analyst
Posted 2 months ago
Blockchain: The Future of Technology? As the name suggests the technology revolves around a chain of blocks where digital information forms the blocks and its storage on public databases forms the chain. Section 1: The Blockchain Technology The technology consists of three fundamental components: a public distributed ledger, a synchronization protocol and a software development kit. A public distributed ledger makes the network accessible and independent of any single entity’s control or influence. Each node is the owner of the data that is stored on the blockchain, such as documents, vouchers or digital currencies. The other two are the synchronization protocol and the software development kit. A synchronized protocol was to help in communication between the participants within the network. The software development kit provides support for programmers to build applications and run them inside the decentralized network. How Blockchain Technology Works Whenever a transaction is done, it is added to the chain and then validated by two or more nodes on the network. The transaction itself is made by anyone who wishes to do so using the digital system or a messaging application on the blockchain. The network is organized and updated automatically. It is impossible to hack a blockchain as there is no central controller of the technology. There is a strong chance that by owning the private key that provides access to the public-facing data on a blockchain, you could control the entire network. The use of a digital currency like Bitcoin has helped make blockchain technology... (More)
Question
Artificial Intelligence

How you think that Machine Learning is related to Artificial Intelligence?