StartupTalky Community
Community Manager at ST
Posted last year
Quitting coding.... Game over for this career for me .

It was fun till it lasted.

Worked hard on an app and it got some good reviews as well. But programming is
now an uphill battle. Being 40+ means that I do not have much in common
discussion points with youngsters in 20s even though I have a lot of them as
friends.

Also my age folks have grown up in their companies. Most of them probably have
left tech long time back. Most of them were never into entrepreneurship anyway.

I do not plan to work for a company ever again ( being out of employment mkt for
10+ years already ) , rather than start a business of my own into investing.
That is where I feel my "new" skills will be useful.

I am leaving coding world for my 9 year old niece

Ps: here are the things I know or worked in coding

pps: Here is my yt channel that will stay as long as youtube desires 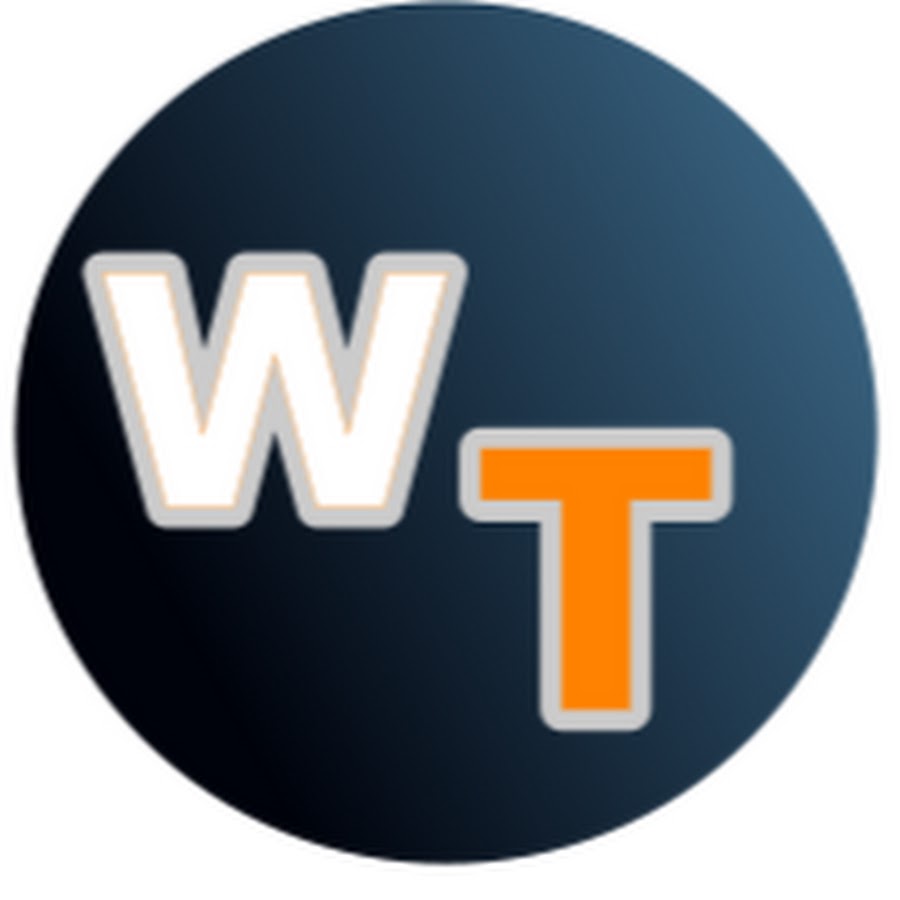 WebTecho Tutorials( Formerly Share Juice Pro) is a place where you can learn about programming and coding on famous languages like PHP, Javascript, Java, HTML, CSS , jQuery and others. Videos are...